Discover the history of Vertex

Located centrally within the suburb of Yanchep, Vertex sits on soil that has had a long history within WA, and has more than its share of stories. 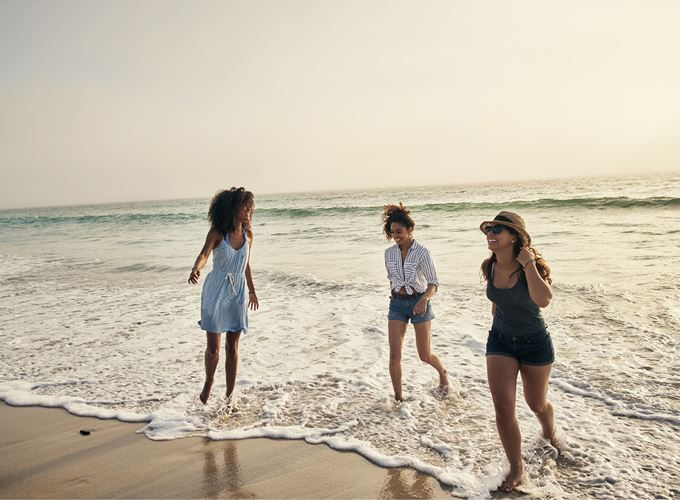 Located in the City of Wanneroo, Yanchep is one of WA’s fastest-growing suburbs, and it’s grown significantly from its humble beginnings as a small fishing community. Interestingly, that relaxed vibe still exists today, despite the significant growth set for the area, which is why we chose Yanchep as the perfect spot for the Vertex community.

And with beautiful natural bushland, pristine white beaches, and access to the future Mitchell Freeway extension and Metronet rail expansion project, it’s easy to see why families are making their home in Yanchep. 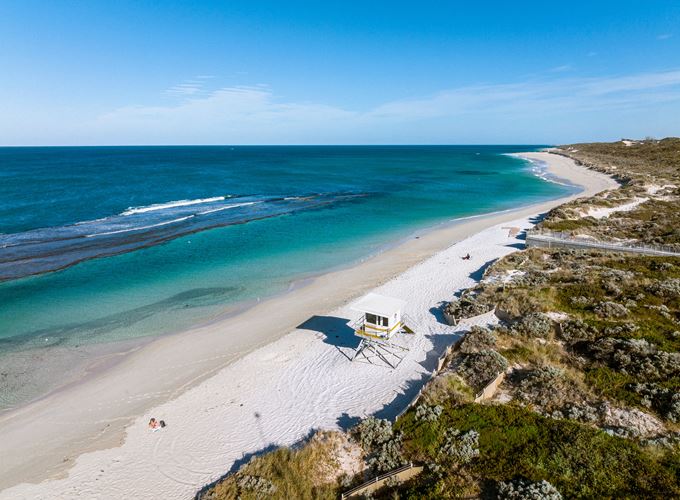 Vertex: a community at the top of everything

The word ‘vertex’ means the top, the highest point, the pinnacle. This is how the Vertex community got its name. Our community sits high above Yanchep, looking out over the surrounding landscape. It’s the pinnacle of what a modern, private community can be. And with the surrounding suburb planned to become a thriving regional centre at the top end of the train line, it’s name we’re definitely going to grow into. 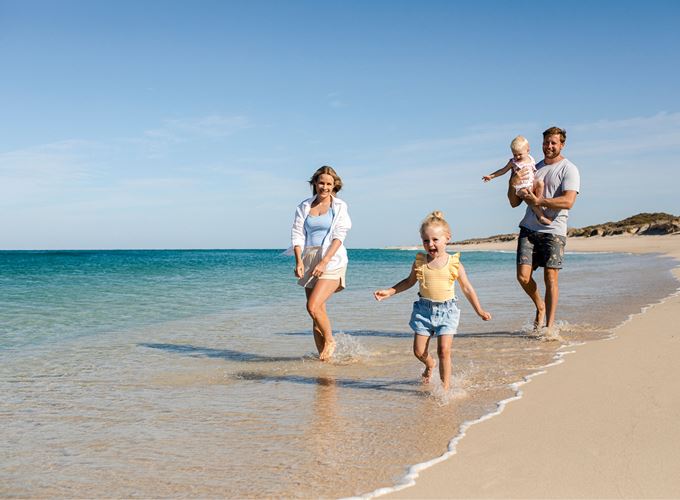 What’s in a name: Yanchep

The name, Yanchep, is an adaptation of the local Noongar people’s word ‘Yandjip’, or ‘Yanget’. This is their word for the bulrush reed that’s abundant around the wetlands of the area. See if you can see it around Yanchep National Park.

Reimagining the tourist town of old

Yanchep has always enjoyed the laid-back, coastal lifestyle. Never more so than in the 1970s, 1980s, and 1990s. You might have heard of the story…

In 1970, WA entrepreneur Alan Bond had big plans to develop the area, which he renamed Yanchep Sun City. The plan was to turn the area into a modern, sophisticated tourist centre, which could house over 200,000 residents.

The first houses went up in 1972. 1974 saw the construction of the Sun City Marina (now the Two Rocks Marina), which became the focal point for WA’s bid at the America’s Cup boat race. His company ran into some money troubles in 1977, and Yanchep Sun City was sold to the Japanese organisation, Tokyu Corporation.

And while Sun City was the last of Alan Bond’s involvement with Yanchep, the suburb’s story doesn’t end there.

Atlantis Marine Park was established in 1981, which became a prime tourist attraction in Perth’s north. Full of large pool areas, dolphin exhibits, and renowned for its giant King Neptune statue, the park remained an active part of WA’s northern beachside culture for many years. However, as the 1990s drew nearer, the park was gradually losing money, and it closed its gates forever in 1990.

The abandoned park remained, quickly sinking into disrepair, with nothing but the old statues, and the ever-present King Neptune head to remind people of what could have been.

Where old-fashioned values meet a new way of life

But the sun-soaked memories of that old tourist town still remain. The warm, inviting location, the idea of good old-fashioned fun, and a healthy dose of outdoor activities like fishing and surfing, have preserved the cultural legacy of the area.

And now the area is growing. Vertex is thriving. It’s a place once again for families to explore, to call home, and to grow.

Vertex is a community that’s easy to get around on foot, by bike, car, or bus.

Shopping and dining out

Yanchep Central Shopping Centre has a Woolies, 16 specialty stores, cafes and restaurants, and is just a 10-minute walk from home.

Stay up to date

Get the latest Vertex news, updates on new land releases, and offers delivered straight to your inbox.

Please enter your details to be kept up to date with all the latest news and updates from LWP.

Thank you for subscribing.